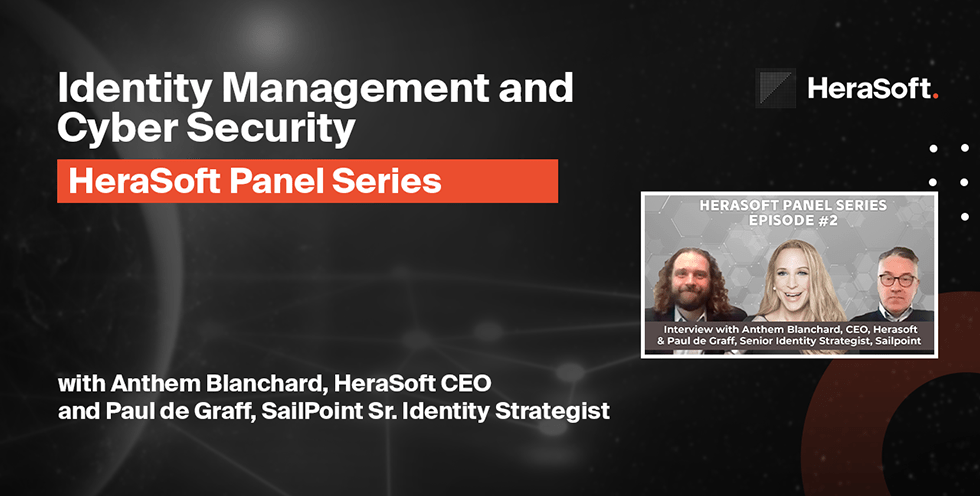 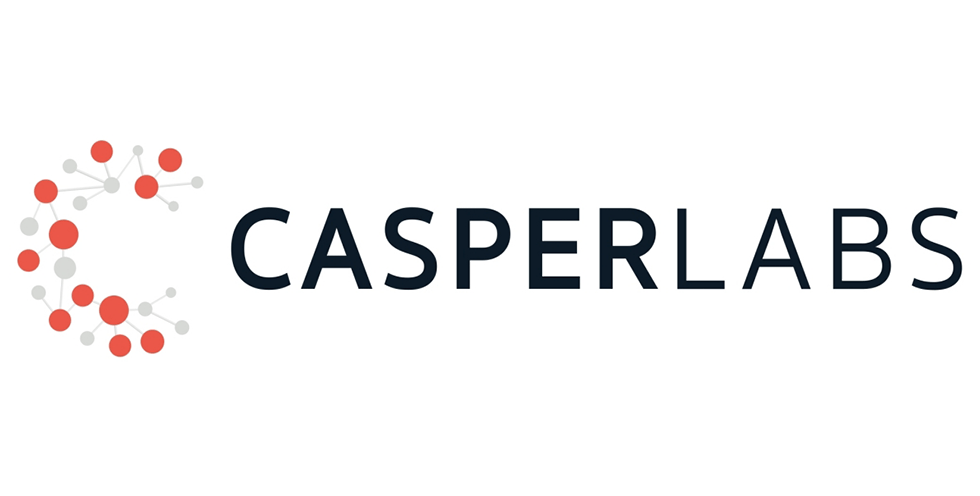 Press Release: CasperLabs Partners with HeraSoft to Enable Asset Tracing and Ownership on the Casper Network

By HerasoftBlog, Press Release, Resources
HeraSoft will migrate its gold-backed asset token onto the Casper...
END_OF_DOCUMENT_TOKEN_TO_BE_REPLACED 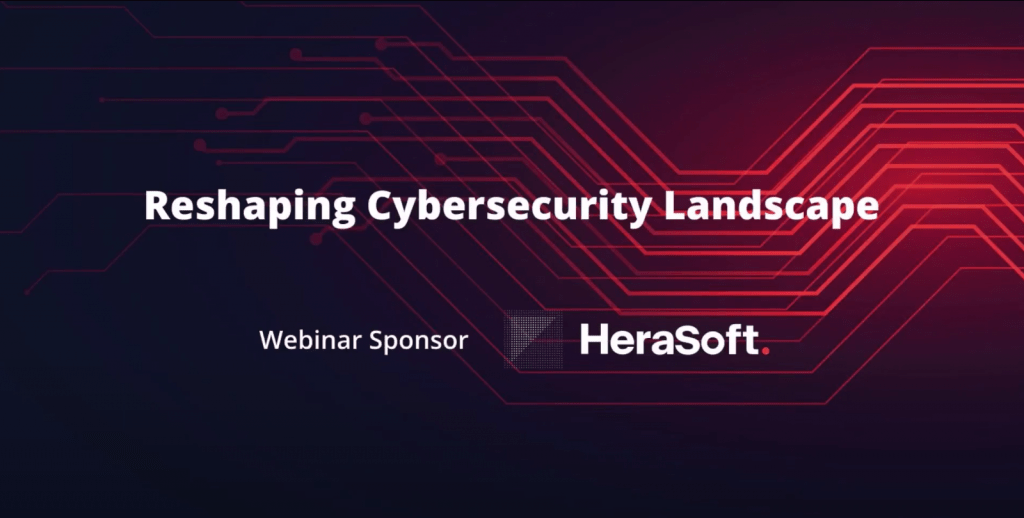 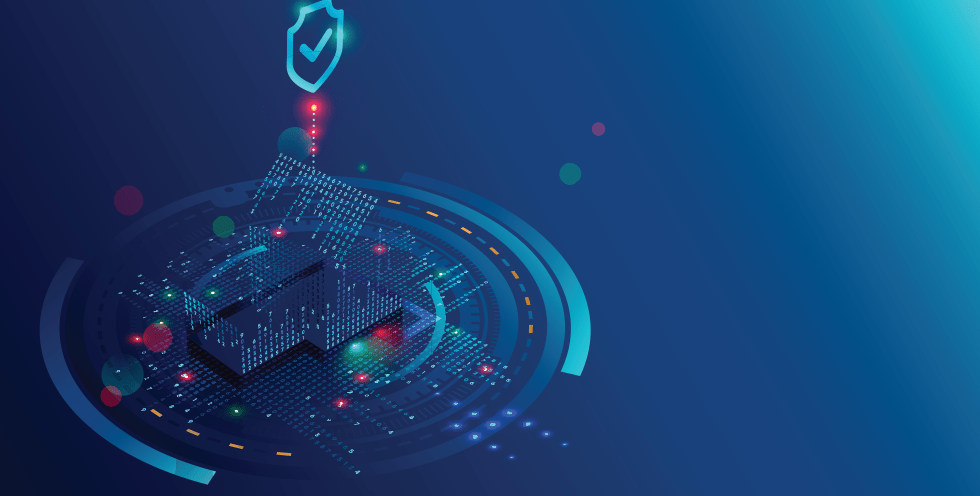 By HerasoftBlog, Resources
By: Anthem Blanchard As industries emerge from the economic downturn...
END_OF_DOCUMENT_TOKEN_TO_BE_REPLACED 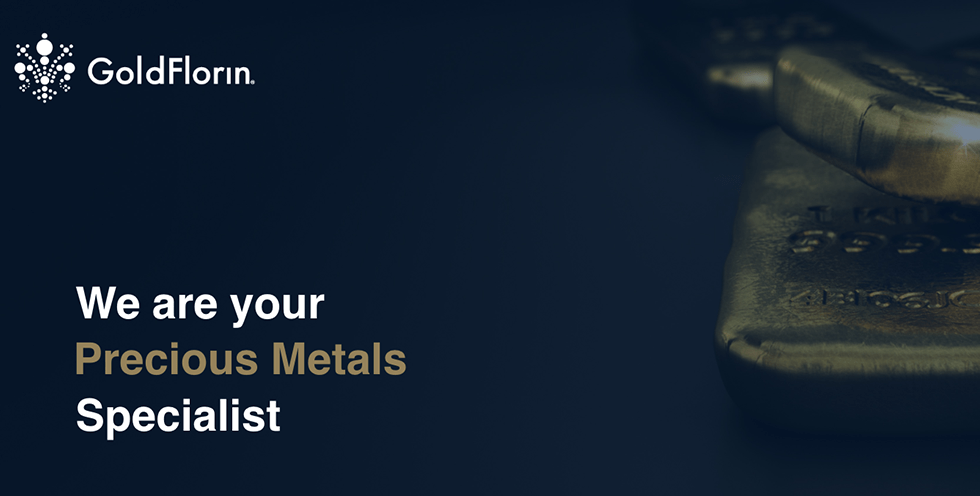 By HerasoftBlockchain-Crypto FAQs and Expert Answers, Resources
BLOCKCHAIN is technology that enables information to be recorded in...
END_OF_DOCUMENT_TOKEN_TO_BE_REPLACED 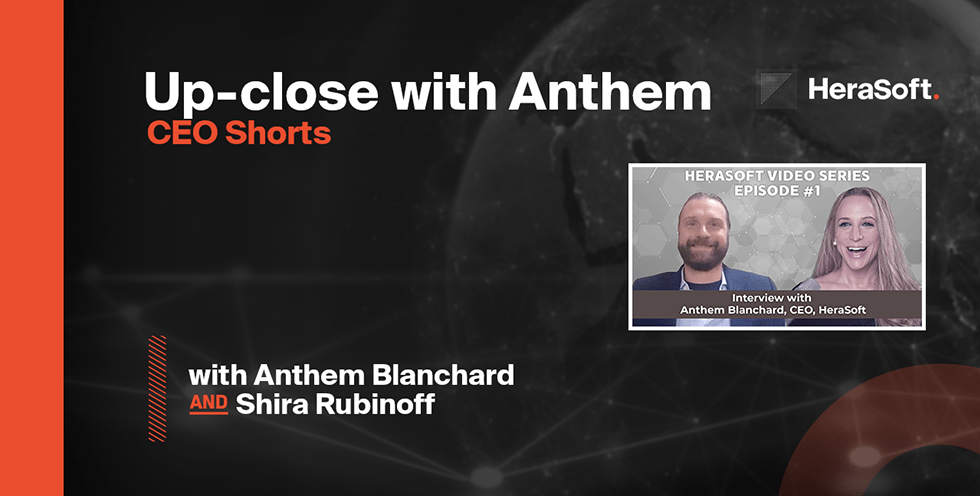 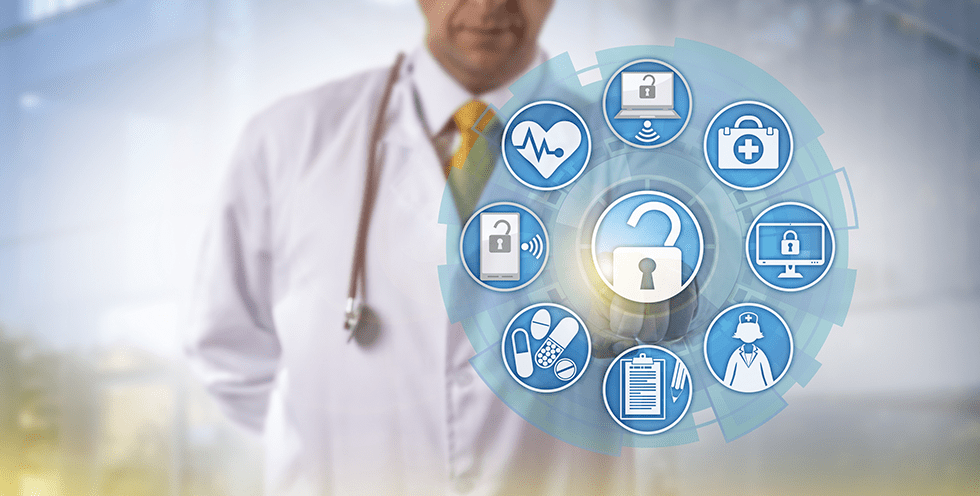 Blog: The Need For Greater Cybersecurity in Healthcare 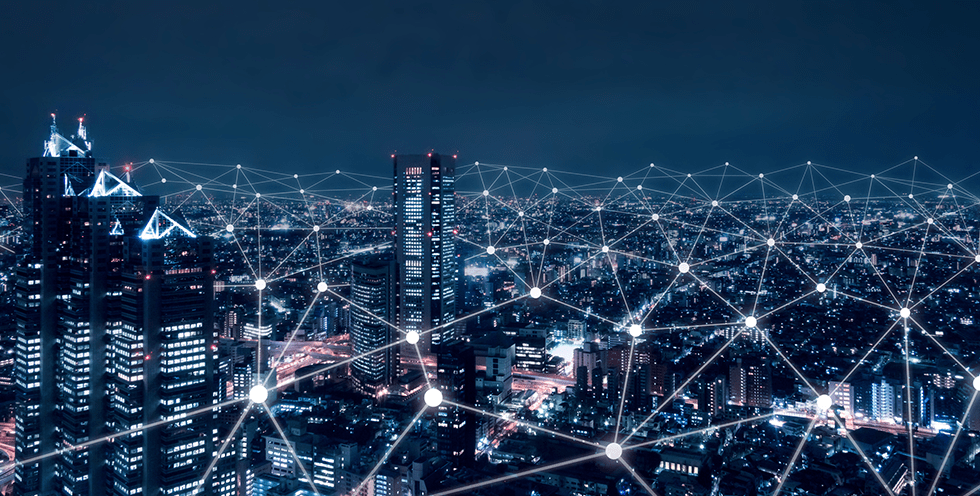 Blog: How is blockchain changing business?

By HerasoftBlog, Resources
By Anthem Blanchard We are beyond the hype that surrounded...
END_OF_DOCUMENT_TOKEN_TO_BE_REPLACED 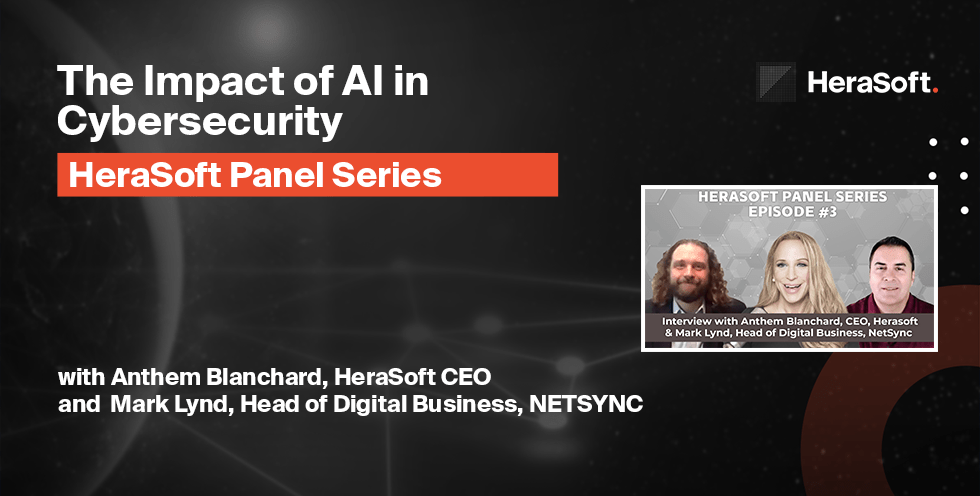 Thought Leadership: The Impact of AI in Cybersecurity