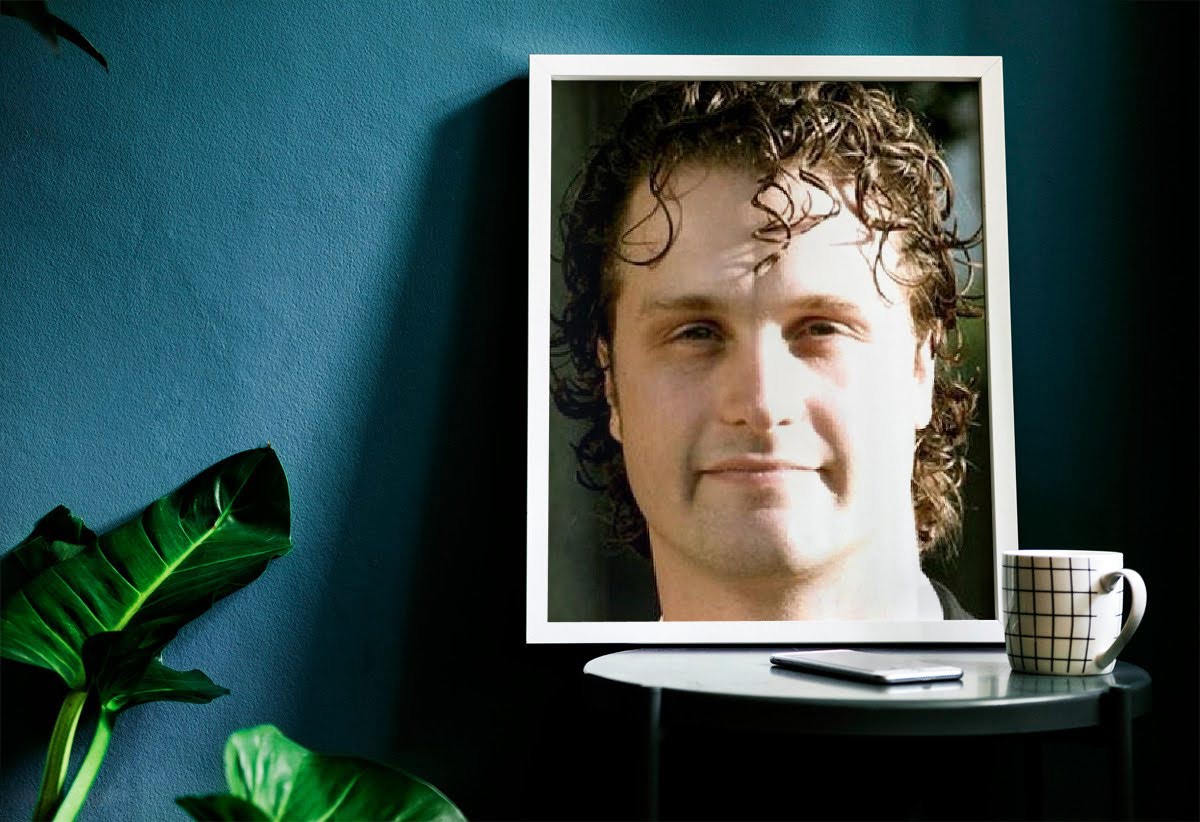 Meet The Disruptors: Anthem Blanchard of HeraSoft On The Three Things You Need To Shake Up Your Industry

Home » Meet The Disruptors: Anthem Blanchard of HeraSoft On The Three Things You Need To Shake Up Your Industry

Asa part of our series about business leaders who are shaking things up in their industry, I had the pleasure of interviewing Anthem Blanchard, CEO of HeraSoft.

Anthem Blanchard, CEO of HeraSoft, also serves as a member of the Board of Directors. As Director of Strategic Development and Marketing with European-based GoldMoney, Anthem helped develop and implement their current business model, overseeing marketing and product development efforts which resulted in an increase of total value held by the company from $1 million in 2002 to $368 million by 2008; today, the company holds over $2 billion in client assets. From 2010–2013, Anthem served as an independent director and member of the audit committee, compensation committee, and nominating committee at Pernix Therapeutics Holdings Inc. (ticker symbol: PTX, traded on NASDAQ MKT), a pharmaceutical company based in The Woodlands, Texas.