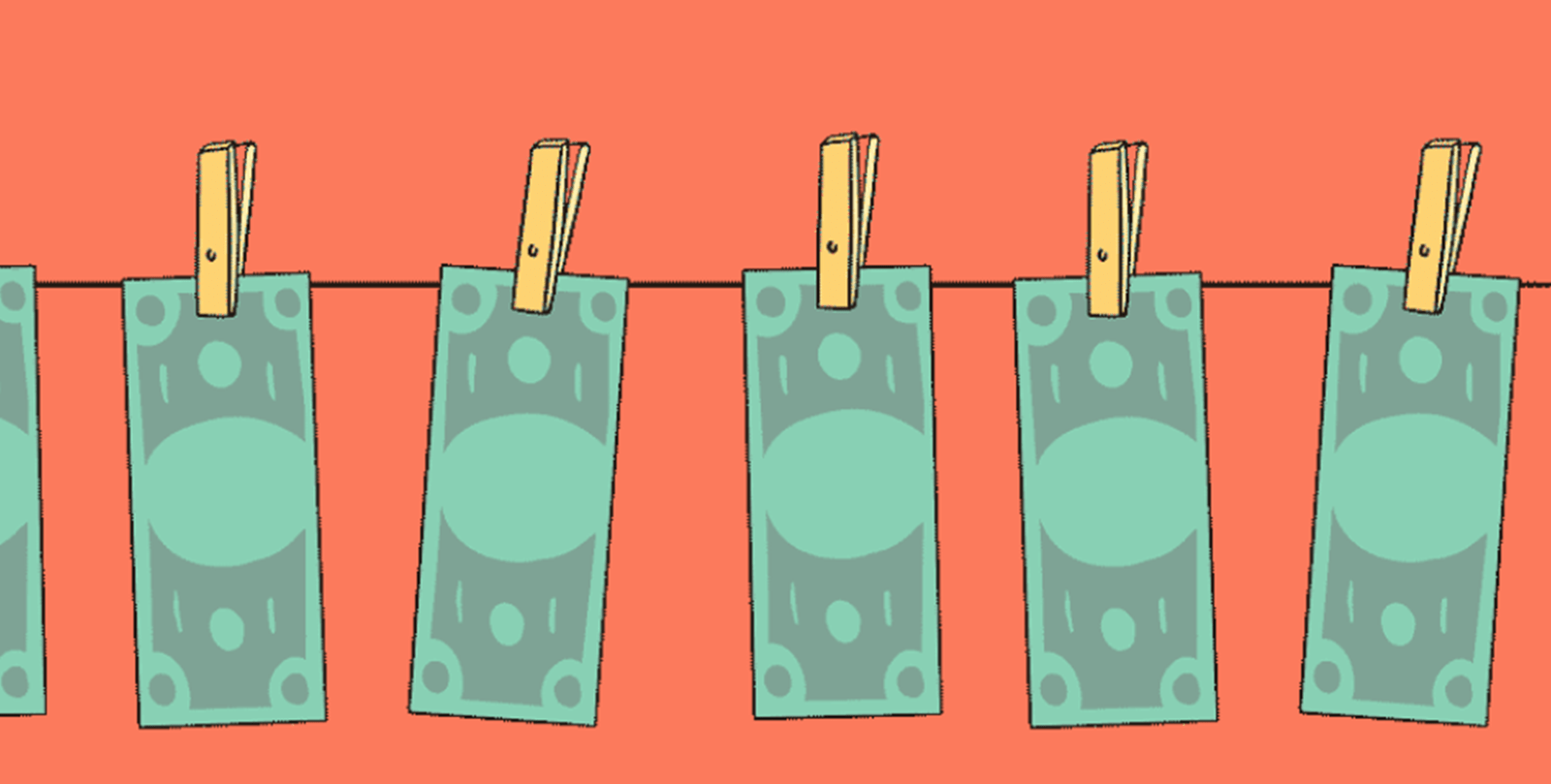 It is estimated a ransomware attack occurs every 11 seconds and that global ransomware damage costs could reach as much as $20 billion this year.

A blockchain solution company is looking to help organizations guard against such attacks after closing its Series A — but it is not based in Silicon Valley or Israel.

Bartlesville, Oklahoma-based HeraSoft announced a $5 million Series A led by United Capital Management of Kansas. The company has developed a public protocol index layer that protects organizations from ransomware and other cyberattacks. The platform is anchored to Bitcoin and can help provide both data and application security, said CEO Anthem Blanchard.

From gold to cybersecurity

HeraSoft’s platform was actually spun out of AnthemGold — a cryptocurrency that allows users to buy gold with blockchain technology — with the company being officially founded about a year ago with a few thousands dollars in seed money, Blanchard said.

The company plans on using the new funding to help scale the company, adding to its sales and marketing, and continuing to develop software, he said.

HeraSoft currently has two government-related clients, but Blanchard sees the ability also to move into new enterprise verticals with its platform such as health care, robotics and even the growing  “non-fungible tokens” space — or NFTs — where people own a token on the blockchain for art, music, video clips and memes.

Chad Koehn, president and founder of United Capital Management, said he was referred to Blanchard by a friend for a software build he was doing, and became impressed with the security solution.

“After understanding what Anthem had developed I said, ‘forget your software, I want to send you as much as I can scrape up for shares in your company,’” he said.

With the new investment, HeraSoft is looking forward to a bright future in a growing sector. While there are large enterprise players such as SAP, which also use blockchain technology for aspects of security, Blanchard said the world of ransomware and cyberattacks is only expanding — especially with more data being exchanged online since the pandemic started.

“COVID and everyone working at home has just accelerated this market,” he said.

This site uses technical, analytics and third-party cookies. By continuing to browse, you accept the use of cookies.