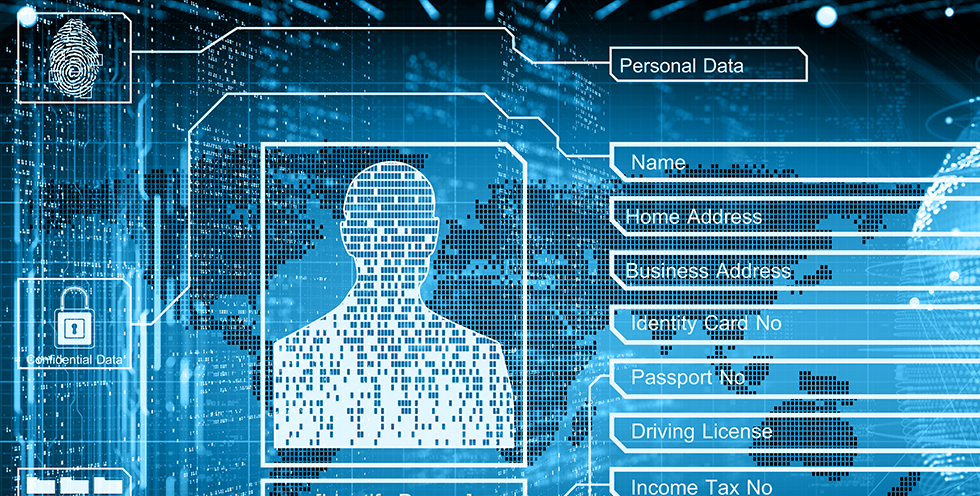 Thought Leadership: The Link Between Ransomware and Identity Security

Home » Thought Leadership: The Link Between Ransomware and Identity Security